After teaching Film Studies at UCD, Jon Hozier-Byrne left academia to found Stoneface Films when his directorial debut premiered at the Cannes Film Festival. From there, he has directed and produced music videos for Universal Music Group, Sony Music, and Rubyworks, as well as many others.

He has been twice nominated for an Emerging Director Award, and his new short film, The Machine starring Stephen Rea, will debut next summer. Jon is represented by Anne-Marie Curran of Arrow Films. 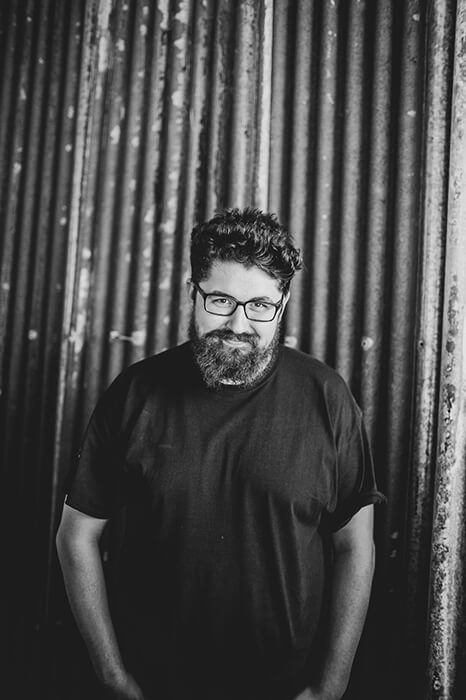 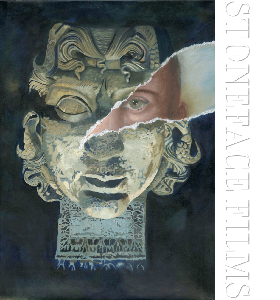