Malachy Browne is a reporter with the New York Times specializing in Visual Investigations, a new form of accountability and explanatory journalism that combines traditional reporting with advanced digital forensics, such as collecting and parsing information from videos, photos and audio, analysis of satellite imagery and 3-D reconstructions of crime scenes. He has led investigations on policing in America, Russian airstrikes on hospitals in Syria, the Las Vegas mass shooting, chemical weapons attacks in Syria, extra-judicial military shootings in Nigeria, the Saudi officials who killed journalist Jamal Khashoggi in Turkey, and the killing of a young Palestinian medic along the Gaza-Israel border. Malachy and his team’s work has led to government and military inquiries, has been cited in United Nations and State Department reports, at United Nations Security Council meetings and congressional hearings, has been used in murder trials and has led Italy to cease arms exports to Saudi Arabia.

Malachy has received the Pulitzer Prize (2020) and a Pulitzer finalist citation, a George Polk Award, two Emmys, an Investigative Reporters and Editors Award and other distinctions. Prior to joining The Times in 2016, Malachy worked as a reporter and editor at Storyful and Reported.ly, two social journalism startups; at Village, a current affairs magazine in Ireland; and as a computer programmer. He is from Broadford, Co. Limerick. 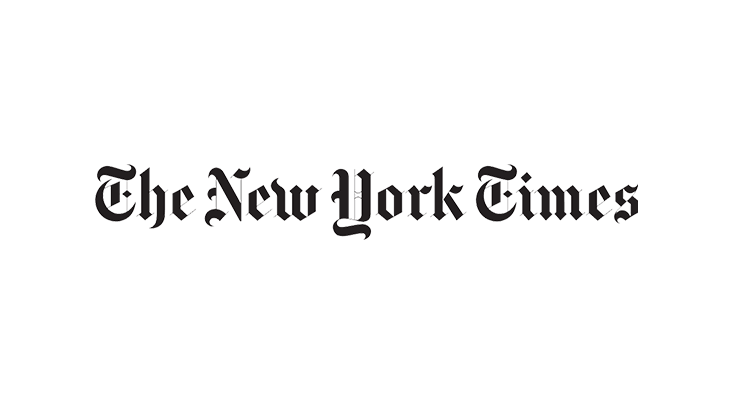